Zong, A china mobile company being the one of the biggest company in Asia with over 300million customers and claims to have over 250million calls per hour is launching a new service called ‘M9 – What’s your plan?‘. The details of the service are not sure yet but their website http://m9.com.pk seems to have something to do with numerology.

Customer’s can book their numbers and can also ask for a suggestion for a number from the famous numerologist Waseem Jaffry, who’s algorithm is used online on their website to calculate the lucky number from your name or whatever text you enter to find out your M9 Number for your new mobile connection. 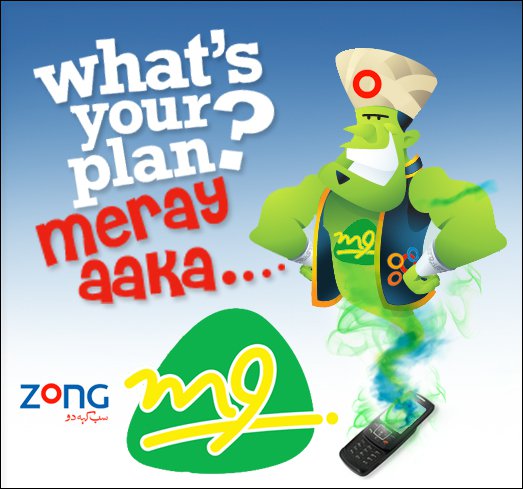 Some websites confirmed that they got to know somehow that it is a new service by Zong, just similar to the new trend of every mobile service in Pakistan. Mobilink recently launched the Jazz Jazba service after following the Warid Glow which followed Telenor Djuice product. So now we have Zong stepping in with similar thing and but in a new concept. They are not actually targeting the Youth of the nation, rather they have started an entirely new issue of astrology and numerology.

Above was the TV commercial which was leaked by someone of M9. According to the source websites, Zong M9 is a new service which will have 12 different calling packages and call rate will vary between Rs.2.20/min to Rs.0.90/min and will have the SMS bundle packages, Weekend calls and Friends & Family. 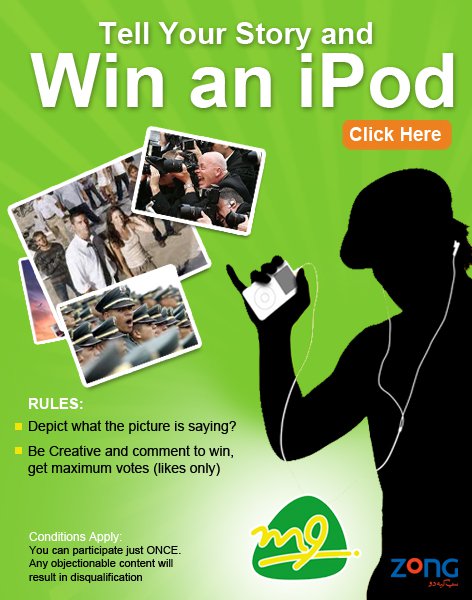 M9 facebook page is a unique thing too, they are amazingly publishing free zong scratch card numbers on the status message. Beside that they are starting some picture competition and the winner will be given free iPod.